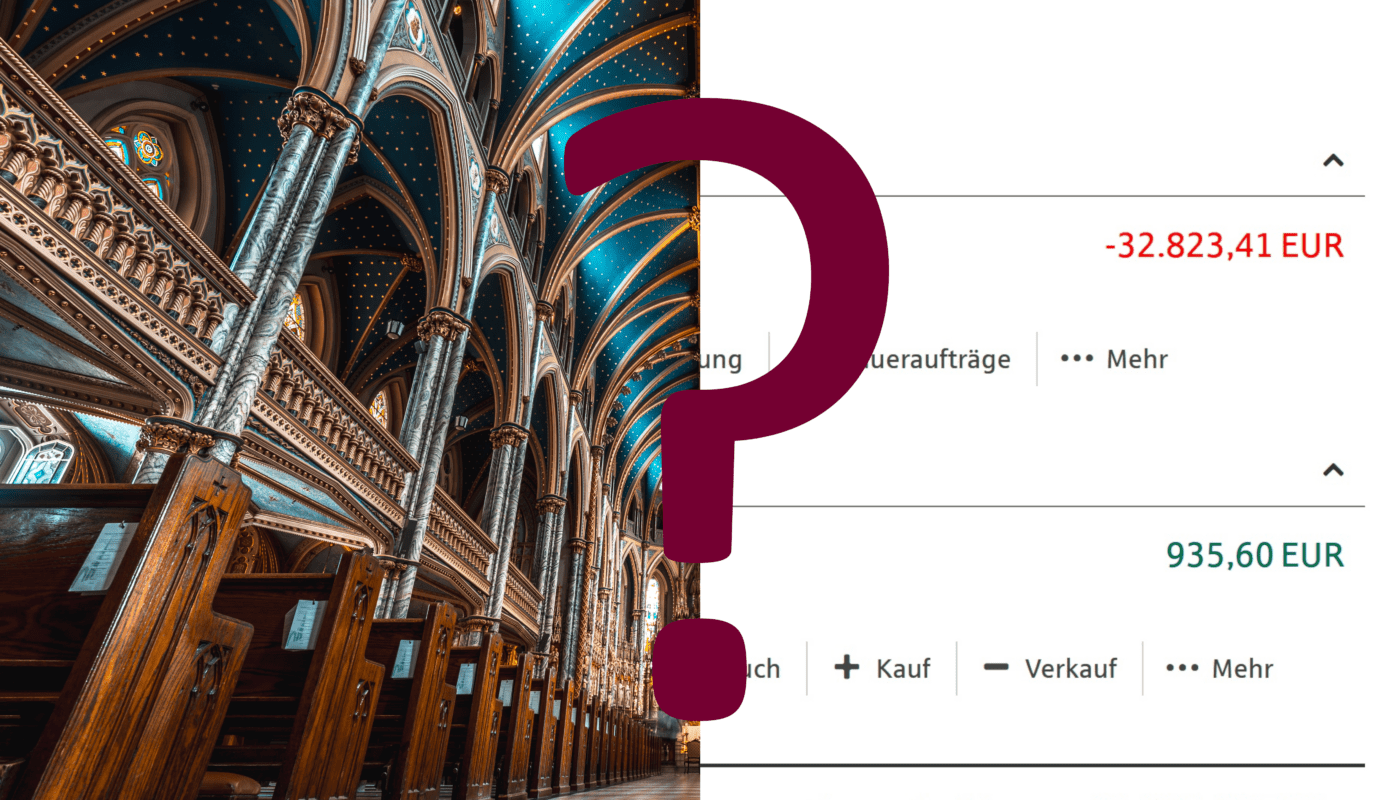 I wrote these two short essays for my #CSX (Comunity Supported Economics) class. I love being a social scientist or rather precise: an economist (among other things). After two semesters at Leuphana, I noticed some misconceptions about my field of study. Quite a few are from cultural and business students alike, as well as PhDs, masters, and bachelors. Starting by not knowing what Capitalism is or which economic system is grounded in our constitution, to not knowing that Economics and Business are indeed social sciences or even accepting them as a science. As well as seeing no difference between those two (which is unsurprising if you don’t accept them as (individual) sciences). There is a divide, a lot of cliches and I guess a lack of the right classes to set a common denominator for a discussion while providing interesting examples and unusual points of view.

First: If you have an economical essay (or related field) yourself, and you want it published: please hand it in and we will have a look (and if whished peer-reviewed). We love to hear from you! (English and German alike!)

In this irregular column, I will take a closer look at interesting things in the realm of economics and its relatives. Today you can put on my glasses and read yourself into an anthroposophical analysis with an economic twist: the difference between Economy and Society. The essays are held very briefly (due to a word limit), while there is so much more to say… Feel free to ask or write me your questions (and I will answer them, as soon as I find time): Enjoy the view.

The Economy is mostly about faith, taking alone the word credit, which comes from credere (believe in Latin). The economy is also about overlapping declarations of will. It’s convincing people of an idea, and if enough people align, you just happen to create value and money.

Don’t believe me? No worries: just take a five Euro bill and look at it. It’s not backed by something real, just by our faith that it will be accepted as a form of payment. It represents future labour power (only because we believe it!). OK, you might argue: what about gold and the gold standard? Same thing. Just because something is limited it isn’t necessarily precious – it is because we say it is. The intrinsic or economic value of gold is practically quite low – in the end: what do you need it for? Jewellery and electronic contacts, that’s about it.

In ancient times – or actually not too long ago, as I will show in a brief example, money or gold was just a unit of account. No one paid in actual currency, but in goods and services usually to a central power like a temple or monarch. If you don’t wage war and don’t have standing armies in foreign places you don’t need an actual currency in form of coin or money. Why should you, if your economy is based on trust and credit?

Only soldiers and merchants need cash for transactions outside their own community. The missing trust issue gets resolved by paying with something which is considered valuable (e.g., gold) and is accepted or even distributed by a centralized power (e.g. Euro). We could see that especially well in the Axial Age[1] when the big empires established mints and started to coin. The existence of coins and money outside the usage as an accounting unit implies the suppression of other nations and communities and the usage of force, enslavement and the violation of human rights on daily basis and not only in times of war.

No cash, no worries – there is a solution

A Scottish dockyard in the 19th century – due to lack of money people used nails as tokens or just balances and fiat money in form of current accounts which are getting adjusted every couple of months.

And because you all have been so dutifully till now: „A Schmankerl‘ für Euch.“ Enjoy the Song.

Dept keeps the community together, it’s about slight inequality in interpersonal relationships. If you would have a clean slate you could not be friends with someone or meet up; you would be 100 per cent free, and therefore solitaire, without community, without relation – dept is the kit which keeps us together.

The Döner Case | A Short Story

Michi and I are entering a kebab store – the trip was quite exhausting and we only made it halfway back, but our stomachs were killing us. It’s the best Kebab at the whole cost of lake Constance. Five minutes late our „Döner“ was ready. Exited I thought about my first bite, the refreshing parsley-purple-cabbage, the spicy-sweetness of the garlic sauce and the rubbery noise of the halloumi sliding along my incisors.

Unfortunately: I forgot my wallet.

Following we can see the two types of transactions. Let’s start with the business part. The goal is to have an even exchange and a clean slate. You don’t want to owe, and you don’t want to be owed. Therefore, you are not establishing a personal or informal relationship. This doesn’t mean you’re unfriendly or distant, but it does mean that you are not interested in a long-term relationship.

The second transaction is me, paypaling Michi. Even though the price of the Döner was 5,70 Euro, I send her six. It’s not a rounding error but a sign of trust. But I am not only trusting in reciprocity – the unevenness gives a subconscious need to get the slate clean. As long as we are in imbalance, we are connected by dept.

You can see a similar phenomenon with birthday presents: If you gift something to your friends, they are morally obliged to gift you something back. If they wouldn’t, you probably wouldn’t be friends for long. We are cooperative animals, people who only take and never give won’t stay for long inside society.
If the exchange would be even (you’re basically gifting the same thing for the same price) you would have a clean slate and therefore no relationship either. (Also: who likes to get the exact same gift as you gifted – what’s the point? What does it tell you about your counterpart?)
So you gift something else with a different perceived value (the actual price doesn’t matter). You are still uneven, but just slightly. It doesn’t matter on which side the balance tips, as long as you’re:
a) uneven at a given point in time
b) The median is close to zero (not monetary, but relative, perceived value)

„Es war mir ein Fest!“ I am a bit hedonistic, to be honest – I love to share my passion for knowledge and give insights into the things I studied. And I enjoy writing at 02:00 am a lot. Feel free to write to me if you enjoy or hate it. I love honest feedback.

And if your late-night writers like me: have some more.

[1] The period between 800 and 200 BC. The term was coined by Karl Jaspers (German historical philosopher, *1883 Oldenburg – † 1969 Basel). In this era, four major advanced civilisations emerged, while going through a philosophical and technological revolution: Persia (Middle East), India, China, and the Levante (mainly Greece/Macedonia, later Egypt, Roman Empire, …). 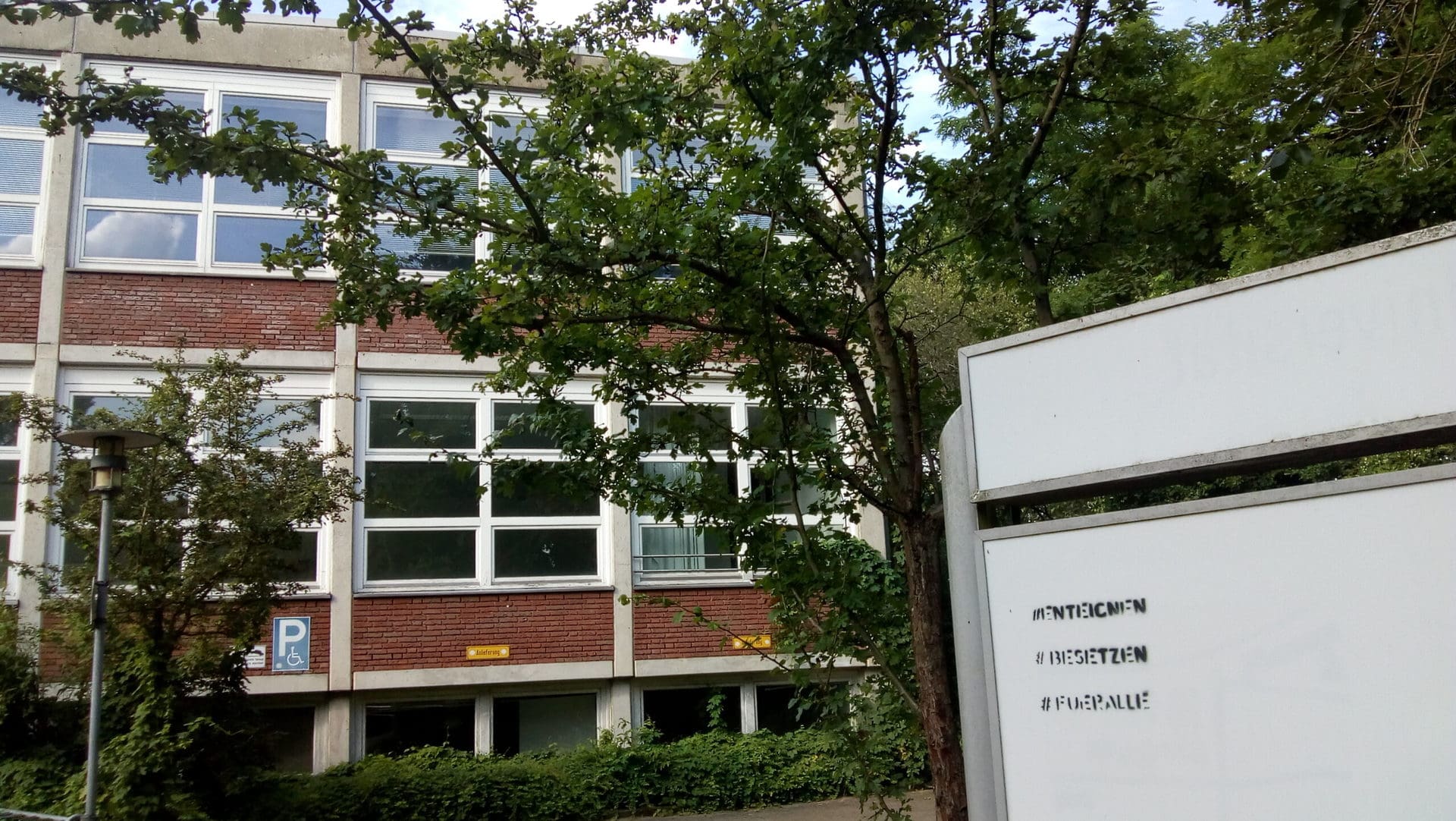 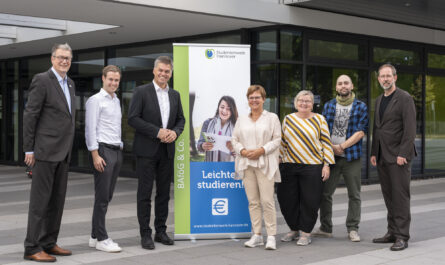 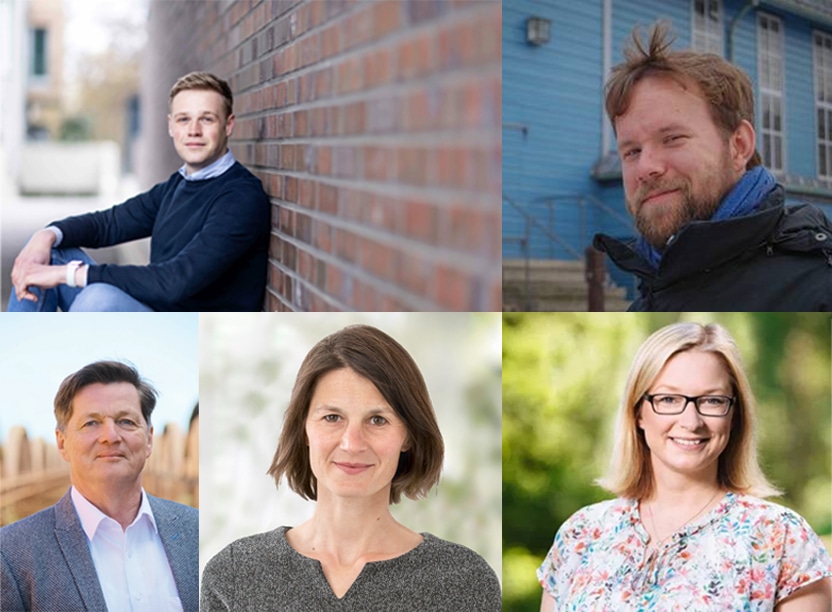