With the ongoing Black Lives Matter (BLM) protests that started off in the U.S, and later attracted global attention the world has seen major cities in Canada, Germany, Ghana, Australia U.K join the protests, too. In Germany, this has resurrected questions on whether Black Lives Matter within Germany or whether it is just a U.S problem.

Anyone following discussions on BLM can tell that Germany has wilfully chosen to be blind to the ongoing racism within its borders. The failure to address racism on a macro level has definitely created a conducive environment for racism to be practised on a micro level. Once the macro and micro agree, then such practices become systematic and institutionalized.

As a minority student coming from an African country who is currently living and studying in Lüneburg, I have experienced first hand the effects of an institution that has failed to address racial relations adequately leaving it to minority students to figure it out. Being a student away from home, it is important to create a home away from home for oneself. The university is definitely one of those spaces that has to become home inevitably.

It is important for an educational institution to view itself as more than a marketplace of ideas. It has to realise that it has a responsibility to protect all students. And when the education institution has minority students, the responsibility to create a conducive environment that values and defends them is even higher.

Minority students especially African students face the highest chances of being exposed to racial slurs because of the inferiority and backward status that has been attached to their skin color and not forgetting the common stereotype that all African students are refugees. It is such stereotypes and racist narratvies created and promoted by western media and academia that African students find themselves interacting with daily.

First and foremost, there is no problem with being a refugee as anyone can find themselves in a situation that requires them to flee from their country of origin in search for an environment that respects their right to life. But the problem with the stereotype is that it creates a single story that Africa is a poor continent that cannot save itself which would automatically translate to all African students being poor and in need.

There is the issue of housing discrimination that many minority students have experienced. However, they do not have the resources to expose or put an end to it because existing systems are blind to these realities. For example; any African student in a dominantly white environment always looks out for a group that looks like them i.e. an African association, African church or an African social event.

They do this not because they cannot make friends with other students but because the society they are living in has created an environment that creates interactions based on a superior-inferiority complex and not on a basis of reciprocity and mutual respect. The friendships and daily interactions are a reminder of what the global power structure looks like.

That is why we see African students choosing to either live or hang out together as Africans rather than share spaces with other students. Them preferring the former is because they have experienced situations where the color of their skin has been viewed as a threat or an inconvenience or unwanted in that living space. So their safety and humanity is priority.

How about the classroom experience where African students have to experience an education that is inherently biased against them hence thrusting them into a position of inferiority in the classroom? As I earlier stated, a university is a marketplace of ideas so it is important for students and Professors to learn from one another. Failure to achieve this results in a situation where African and minority students develop defensive attitudes as fellow students develop attack attitudes.

A higher institution of learning should recognise itself as a partner in deconstructing white supremacy and acknowledge the importance to teach Critical Race Theory (CRT) because there is a need to address and bring awareness to the racial inequities in society. Leuphana University as an example could explore the usage of CRT in its daily practices so that it unmasks the different ways it reinforces and reproduces white supremacy in the learning environment.

For whereas the university may have an international office or an equal opportunity office, the reality has proven that it is not enough for African students to thrive just like other students. It is important for the dominant powerful group to realise that they have the highest responsibility to deconstruct an oppressive system they have created, contributed to and benefited from.

And some of the ways this can be done is expose everyone especially the dominant powerful group to diversity initiatives, hire Professors of African descent, set aside housing that prioritizes African students and students of color, diversify student leadership to become inclusive and most importantly collaborate with minority students to address these issues.

Let African students feel seen and represented in the university!

This article is a guest contribution. Do you have any great ideas for an article, or has something happened to you or noticed something that as many students as possible should know about? Then please send us your draft to univativ@leuphana.de 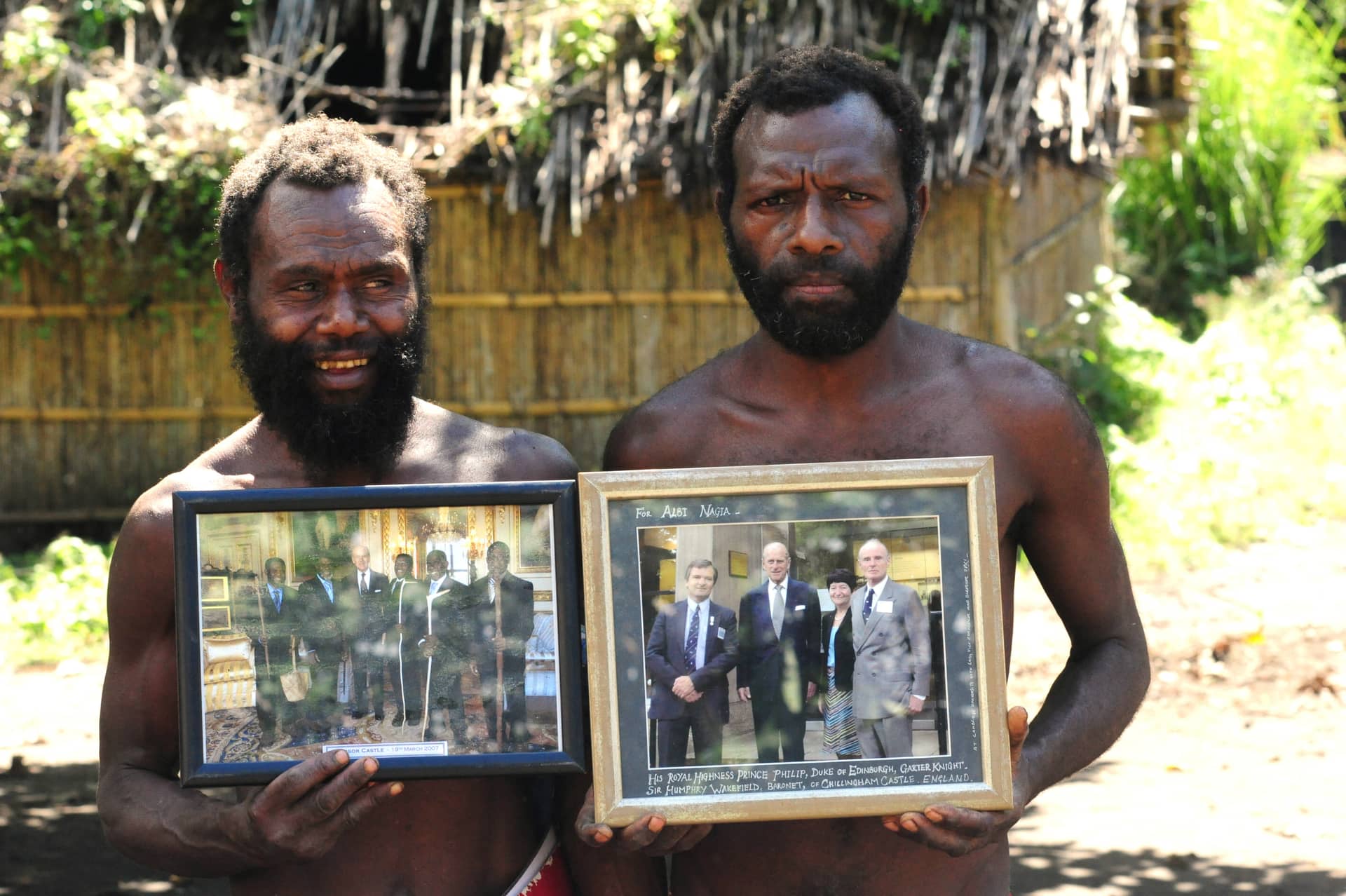 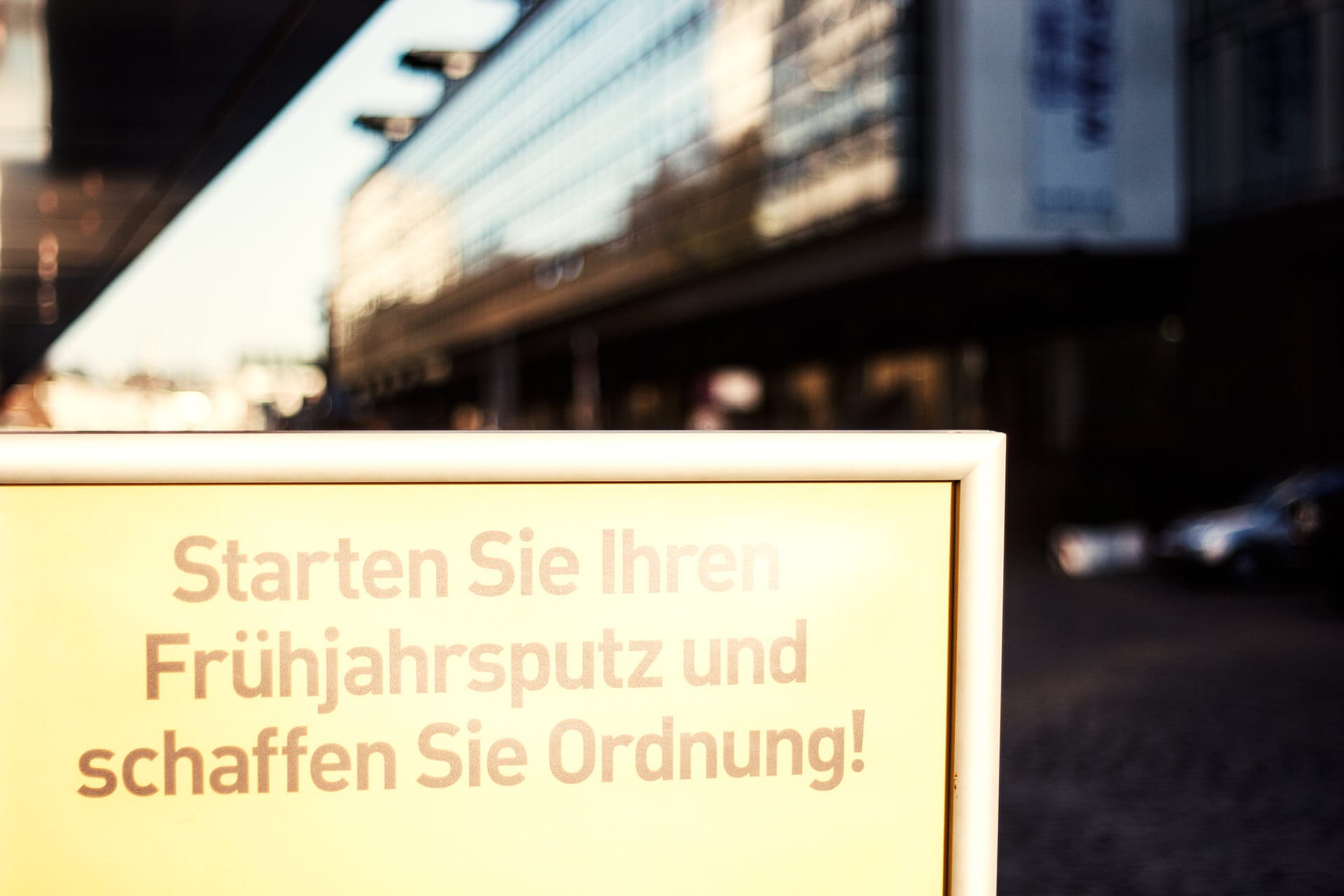