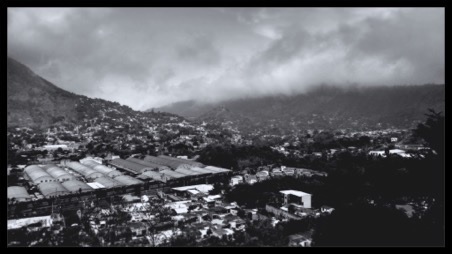 He was the only thing that shined those sad afternoons. He carried compassion and
support. He always had a tobacco scent and was around 10 centimeters big. We used to
pass our worries along with our little partner dressed in white. We took baths in a sauna of
pain, believing that the smoke would hide us and that it would hide us forever. However,
the only thing that it hid us from was from ourselves and from our childish problems. We
inhaled the problems with each bitter breath we took in and we let it go through our
mouths, with sweet words.

We talked about everything and nothing. Problems that we thought were from global
importance, like who would be the winner of the next Saturday match announced in the
newspaper laying under Manuel’s feet; and problems that at that moment didn’t seem
important, like what would happen once we grew up and smoking in the alley in our
neighborhood, hidden, behind the dumpster stopped being a solution to everything. That
topic we avoided. We didn’t like getting depressed.

Our problems burned with the tobacco and we got rid of them along with the filters. At least,
that is what it seemed like back then. Before they took Carlos, before he got arrested.

Under the fire escape, we shared our problems, we put them together and forgot them. We
let them fly together in a cloud of fine and thin smoke, that danced between our young
teenage bodies and disappeared in the air of the gray afternoon. We dreamed about flying
someday, together, the four of us, like our small cloud of roguery that later on would join the
big rainy clouds that caressed the city of Salta that afternoon of June. Of course, now one
was missing. The four of us couldn’t fly together anymore. Only three of us could fly.

What we shared was more than a cigaret; we shared the pain and the fear. We were just
kids playing to be adults. But that is better than being adults that still play like kids. Or at
least that is what Santiago used to say. The four of us knew very well, that those little
reunions would not really solve anything. Santiago knew that, Manuel knew that, I knew that
and the poor Carlos. Nevertheless, when lighting the first cigaret and starting our little
assembly, we forgot about everything and our problems where no longer visible.

It was magical how that gray substance distracted us from the reality in which we lived in
that neighborhood of poverty and danger. It was just a matter of opening our smoke curtain
and starting our play, our theater.
Carlos, who now was present just as smoke, seemed to not really be there, not even in the
conversations about the past. He was becoming diffuse, like the smoke that surrounded his
memory. His image blurred along with the gray ribbons that adorned our little hideout.
Manuel used to say that there was no reason to talk about what makes us feel sad, and
Carlos, despite being very beloved by every one of us, made us feel sad and we had to let
his gray figure go.

It is difficult to grow up in a cloudy neighborhood, where not even the sun wants to go out to
the street. Where the abusive fathers and the mistreated wives abound. Where the forgotten
children remember and the memories of this children are forgotten. That playful ghost
protected us more than our own families and it bounded us like concrete. Santiago used to
forget about his damned father, Manuel didn’t use to mention his sister nor the gunshots
that kissed of her little life.

Only two things came out of our young mouths: the smoke that escaped taking with him our
sorrows in little puffs of leaden air that we spited out and dreams, most of all, dreams. It is
not that we stopped liking Carlos or that it matters to us that he has a criminal record at his
young age. It is just that, now he was another problem. The police took away his name and
his face and the smoke finished the job, taking away his memory. 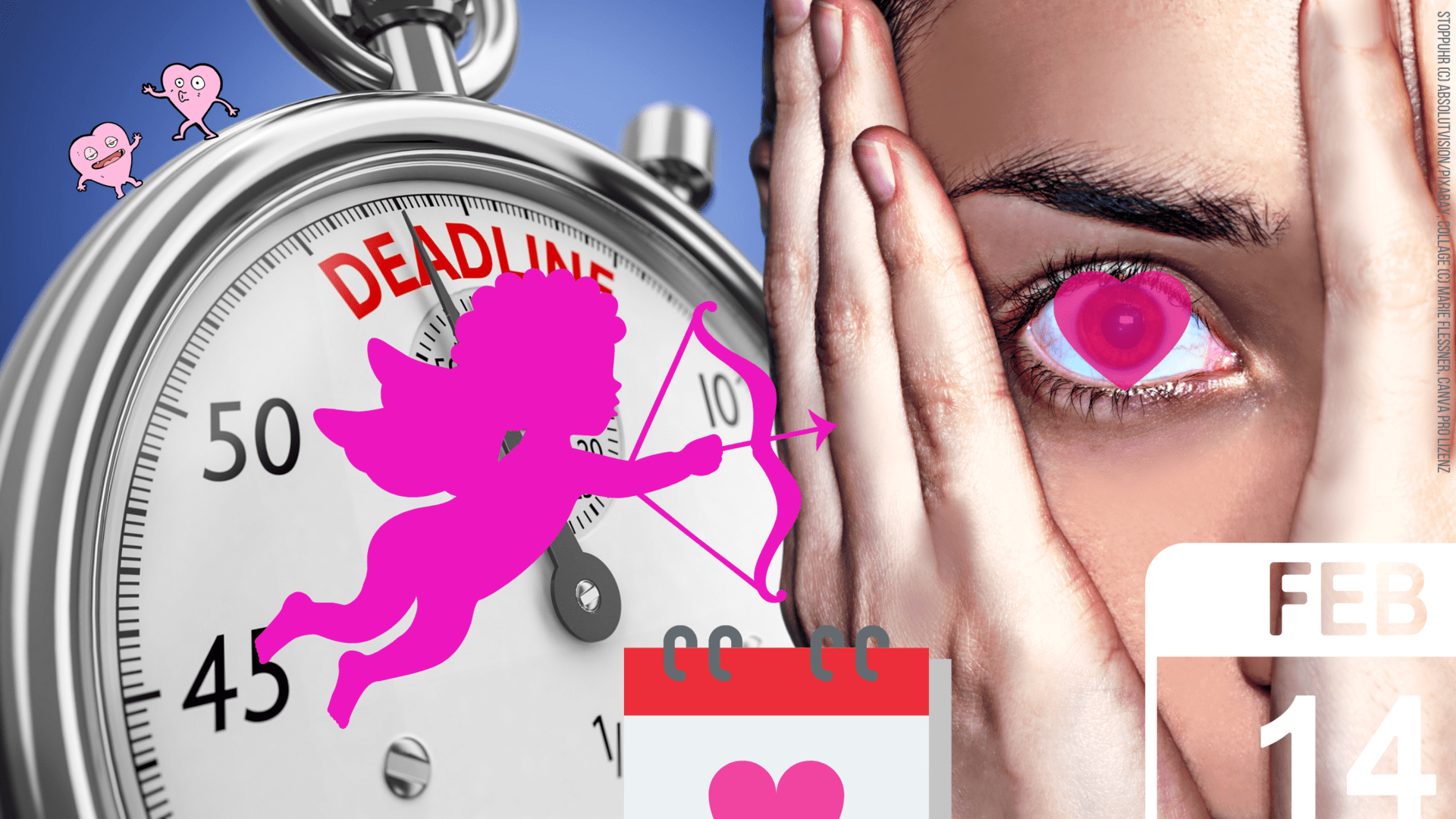 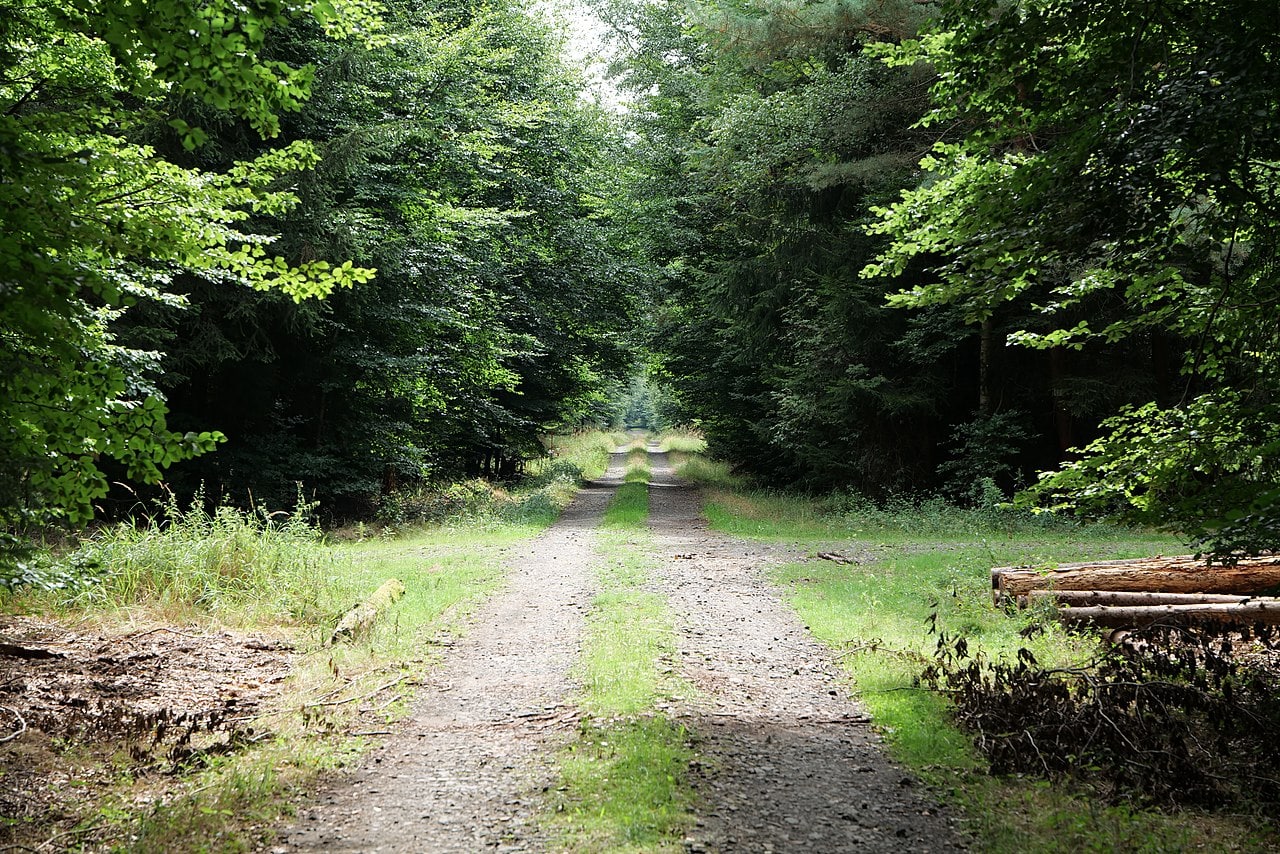 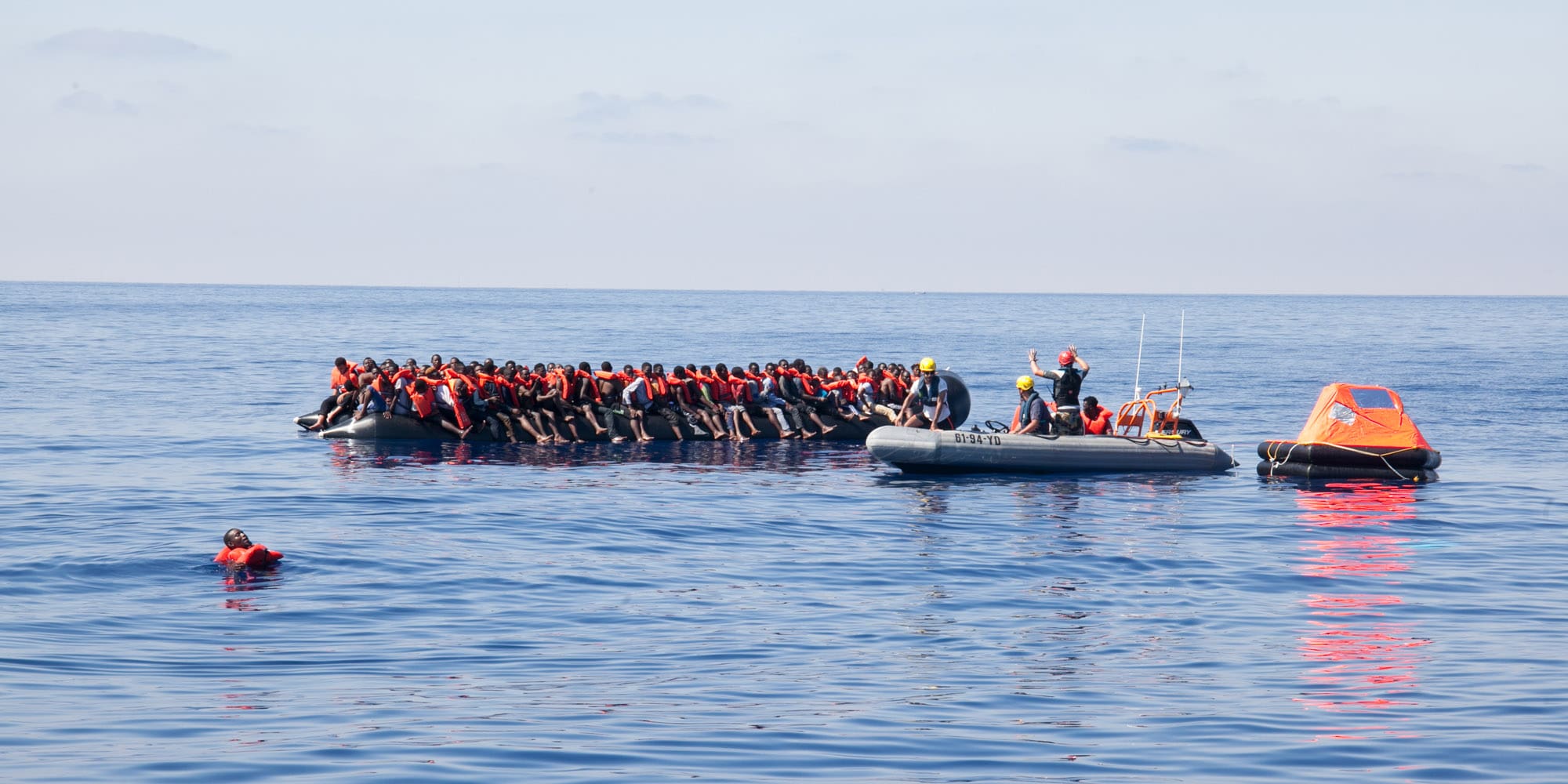